ACTORS: ARE YOU READY TO BECOME A BOOKING MAGNET?

The Booking Magnet Academy is the #1 virtual training center for ACTORS who want to master the strategies to book starring roles in Film and Television on a CONSISTENT basis. 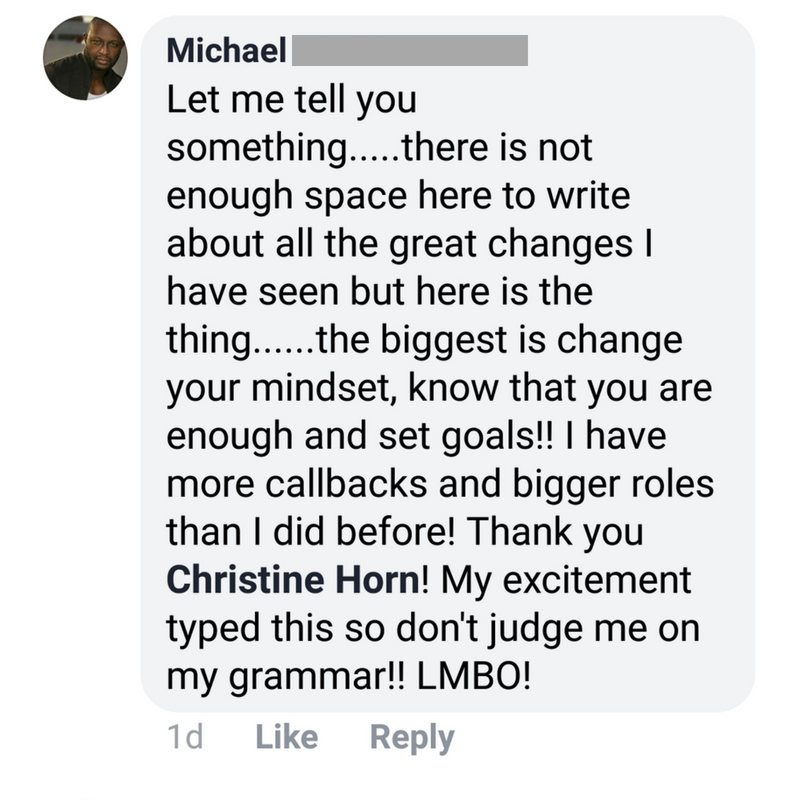 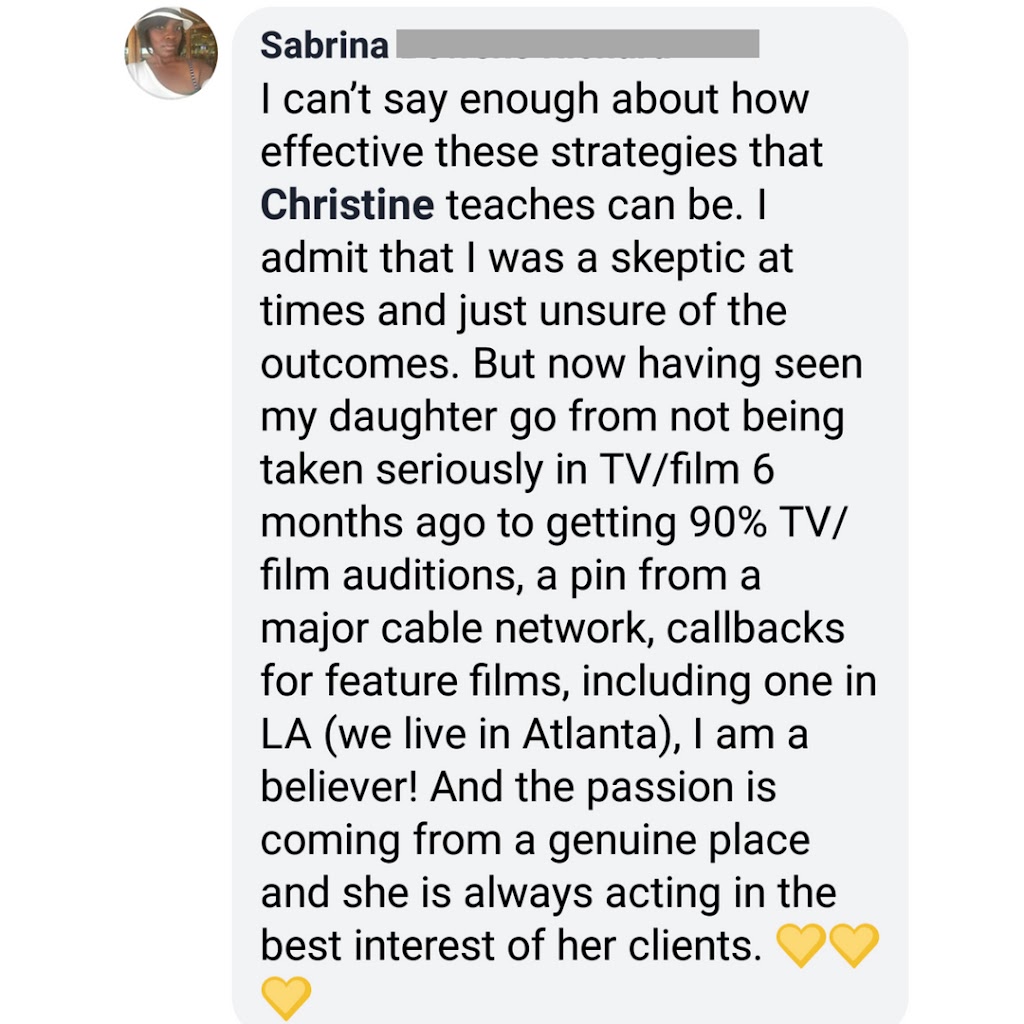 In today’s highly competitive entertainment industry it’s hard to stand out as an actor on the rise. If you keep doing what every other person is doing, you’re going to get the same unimpressive results.

If you don’t want to know and implement the tactics and strategies you need to WIN, then Booking Magnet Academy is not for you.

But...if you do, Booking Magnet Academy teaches the nuts and bolts of becoming a star in your own lane. You’ll finally begin to understand why what you’ve been doing in the past hasn’t leveraged the results you hoped for.

You’ll begin to rest easy knowing that you have Christine Horn as your coach to guide you, push you and to help you think outside of the box.

You’ll also be joining an amazing community of actors from around the world that are determined to stand UP, stand OUT and declare, I AM HERE!!!!!!!!

Stop waiting to get discovered. Prepare yourself to GET SEEN!!!

What can you expect in the Booking Magnet Academy? 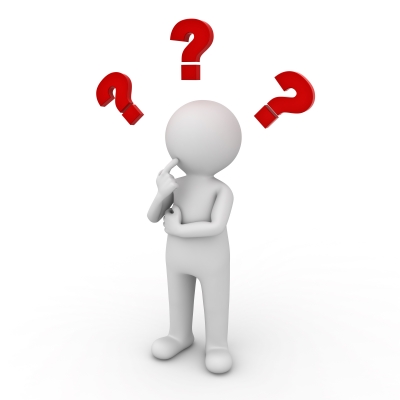 Be prepared to deal with your M.A.M.A.

Allow me to explain...

In the Booking Magnet Academy, you get weekly coaching that focuses on 4 main components of becoming a successful, well-rounded, working actor.

Improving your acting skills and overcoming self-doubt requires confidence, consistent practice and motivation; especially when you’re feeling frustrated when all the work you do fails to gain traction and leaves you wondering if you should just throw in the towel.

In the Booking Magnet Academy, you will gain the tools and foresight to accomplish any goal by helping you grow in these 4 main areas.

Let me introduce you to your M.A.M.A.

***Please note: If there is a 5th Sunday of the month, there will be no new training posted. Use this day to play catch up!*** 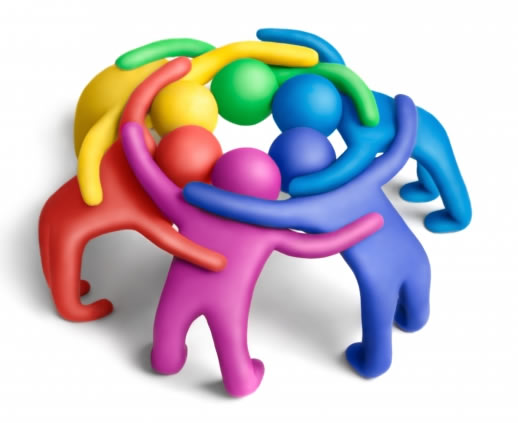 As soon as you become a member of the Booking Magnet Academy, you’ll gain instant access to a supportive community that you can gain feedback from. You’ll be able to learn from their marketing efforts and ask questions.

MONTHLY LIVE Q&A CALLS Though your weekly training will be in an online portal for easy access, as a member, you also get to participate in monthly live Q&A conference calls. You can ask questions ahead of time or join Christine Horn in real time to get feedback and ask questions about what you’ve learned or get clarity on wherever you may be stuck. 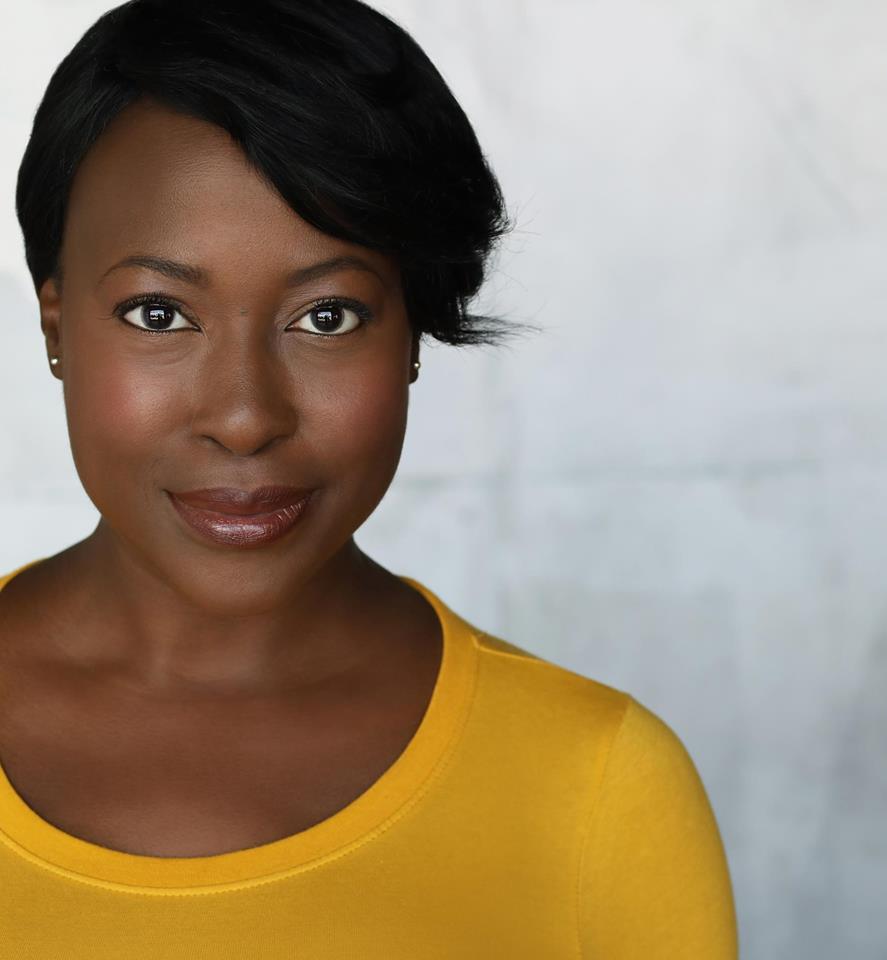 Christine Horn is an award-winning actress of 20+years and a Life & Career Coach for Actors. She is the founder of the Booking Magnet Academy, the #1 virtual training center for Actors who desire to master strategies to book starring roles in film and television shows on a consistent basis.

In the last year she has helped over 600 actors in her Hollywood Bound Actors online community, learn how to take control of their career and turn themselves into master marketers and booking magnets.

As the creator and host of the hit online show Actors Daily Bread, Christine pulls back the curtain of her own career to teach actors around the world how to crack the code for booking more television roles.

Christine began her acting career in the theatre. She graced stages across the U.S. with Disney’s “The Lion King” where she performed with the Broadway, Las Vegas and national touring companies for over 5 years. She quickly became a standout performer with the show, and in 2008, had the honor of performing at The White House for President George W. Bush.

Her love of performing eventually lead her to the world of television and film. Some of Christine’s recent credits include: Timeless, American Crime Story, NCIS, Ray Donovan, Powerless, Good Girls, Legion, Greenleaf, The Originals, Complications, The Haves and the Have Nots, Reckless, Rectify and Being Mary Jane.

Through her acting, singing, writing, producing and coaching, Christine Horn is determined to make a difference in the entertainment industry.

When does the course start and finish? The course starts now and runs monthly or you can pay annually. It is a completely self-paced online, ongoing course - you decide when you start and when you finish. Once you join you can get started with training material the same day!

How long do I have access to the course? As long as you are a paying member you have access. You are able to access the classes once you enroll.

What if I am unhappy with the course? We would never want you to be unhappy! If you are unsatisfied with your membership, you may cancel at anytime. However, NO REFUNDS WILL BE GIVEN on monthly memberships. If you purchase an annual membership, a refund will be given if cancelled within your first 30 days as a member. Contact us at: support@christinehorn.com for refund requests or technical support.

Enroll now to get instant access to all current and future Booking Magnet Academy trainings!

Imagine if you finally got to make your acting dreams become a reality… Imagine seeing your face on the BIG (or small) screen… Imagine hearing the director yell “Action!”... Imagine sitting in your trailer waiting to go on set... Imagine walking the red carpet… Imagine the bright lights as you read your acceptance speech...

"The journey of a thousand miles begins with one step." - Lao Tzu

It's time for you to get booked. It's time to let go of all the excuses you've told yourself and jump into action! It's time to say goodbye to FEAR and to stop playing small and sitting on the sidelines.

Aren’t you tired of watching plays, movies and television shows without YOUR name being in the credits?

Decide right now to give yourself the gift of growth. Are you ready to make this dream a reality? 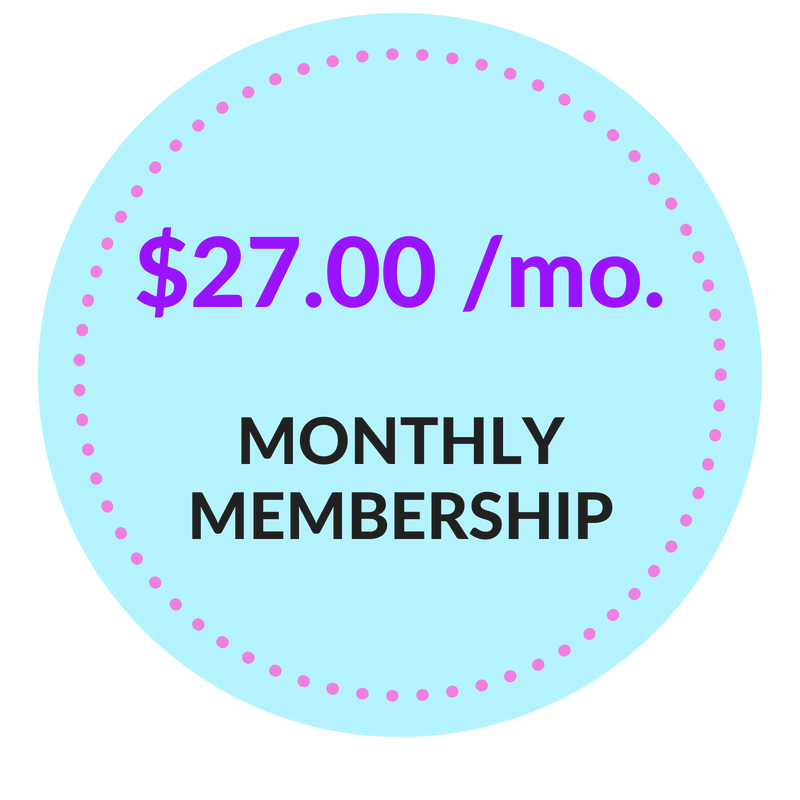 WEEKLY TRAINING by Christine Horn Your Booking Magnet Academy™membership includes weekly trainings that are delivered every Sunday on topics that are happening NOW in your industry. There's a huge library of success trainings in your student portal right now! Your new GBMFA Membership gives you unlimited and immediate access to the entire success library filled with audio/video trainings and resources.

PRIVATE FACEBOOK COMMUNITY In addition to getting coached by Christine, you’ll be supported 24/7 in our community of actors from around the world who are on a similar mission. Our private Facebook group will be a place where you find lifelong friends who “get it” when it comes to pursuing growth and change - and can hold you accountable!

MONTHLY LIVE Q&A CONFERENCE CALL Though your weekly training will be in an online portal for easy access, as a member, you also get to participate in monthly live Q&A conference calls. You can ask questions ahead of time or join Christine Horn in real time to get feedback and ask questions about what you’ve learned or get clarity on wherever you may be stuck.

REGISTER FOR YOUR MONTHLY MEMBERSHIP HERE 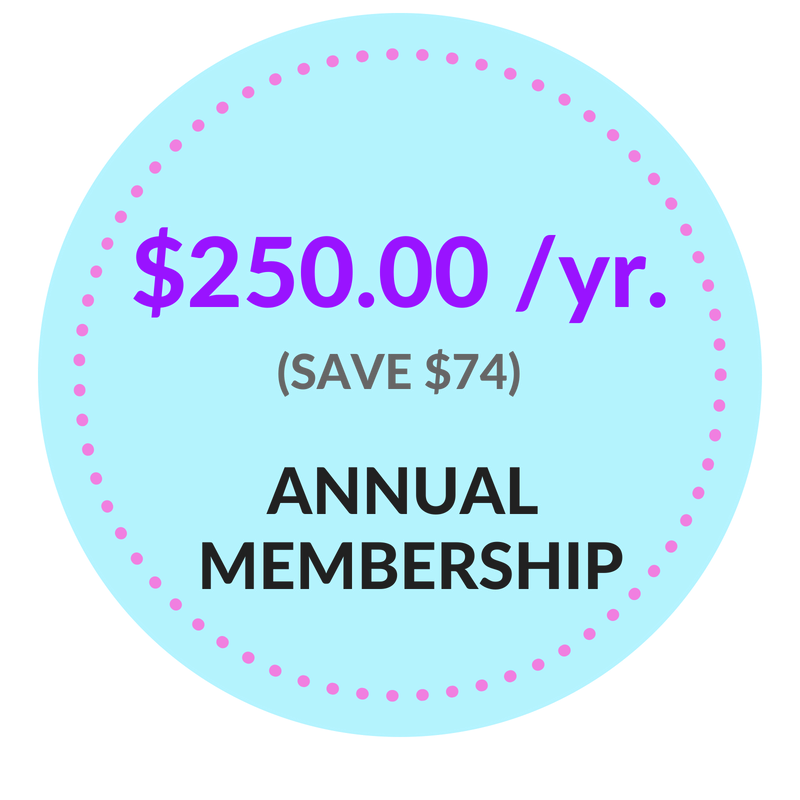 Booking Magnet Academy all access plus - Full Pay Save $74 on your annual tuition!!

Everything included in the above PLUS this amazing BONUS:

"BOOK MORE TV" DIGITAL COURSE (VALUE $97) Get access to Christine Horn’s signature course "Book More TV." This 3-hour, 6-module course is a dream come true for actors who want to book more speaking roles on television shows. If this sounds like you, then you NEED this class! You will learn Hollywood secrets on how the casting process works, how to break down scripts, how to find your "type,” how to audition like a pro and more!

REGISTER FOR YOUR ANNUAL MEMBERSHIP + BONUS & SAVE!